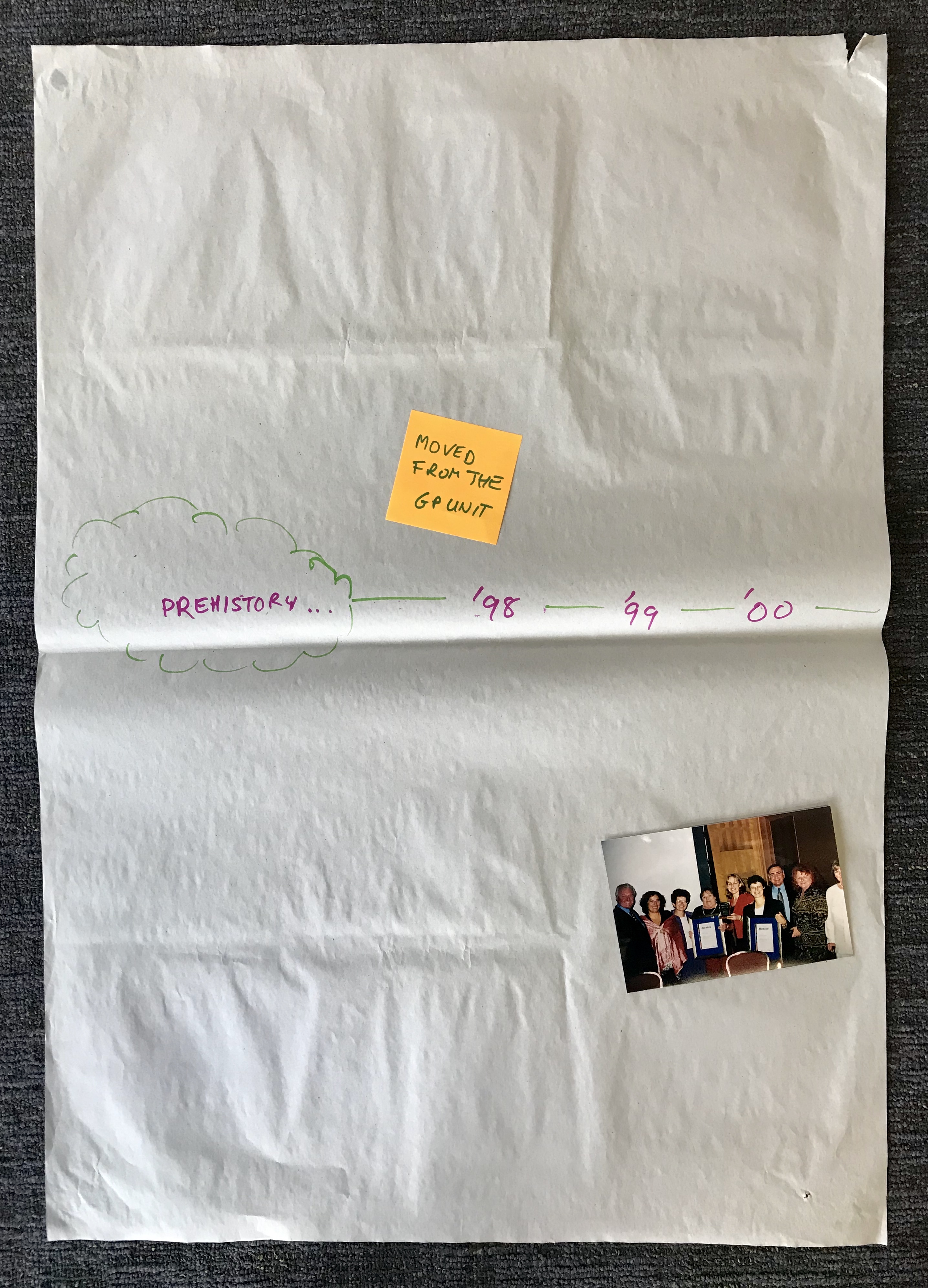 CHETRE was established in 1998 by Dr Elizabeth Harris to meet research and development needs in health equity within South Western Sydney.

CHETRE was a partnership between the South West Sydney Local Health District and University of New South Wales from the very beginning. 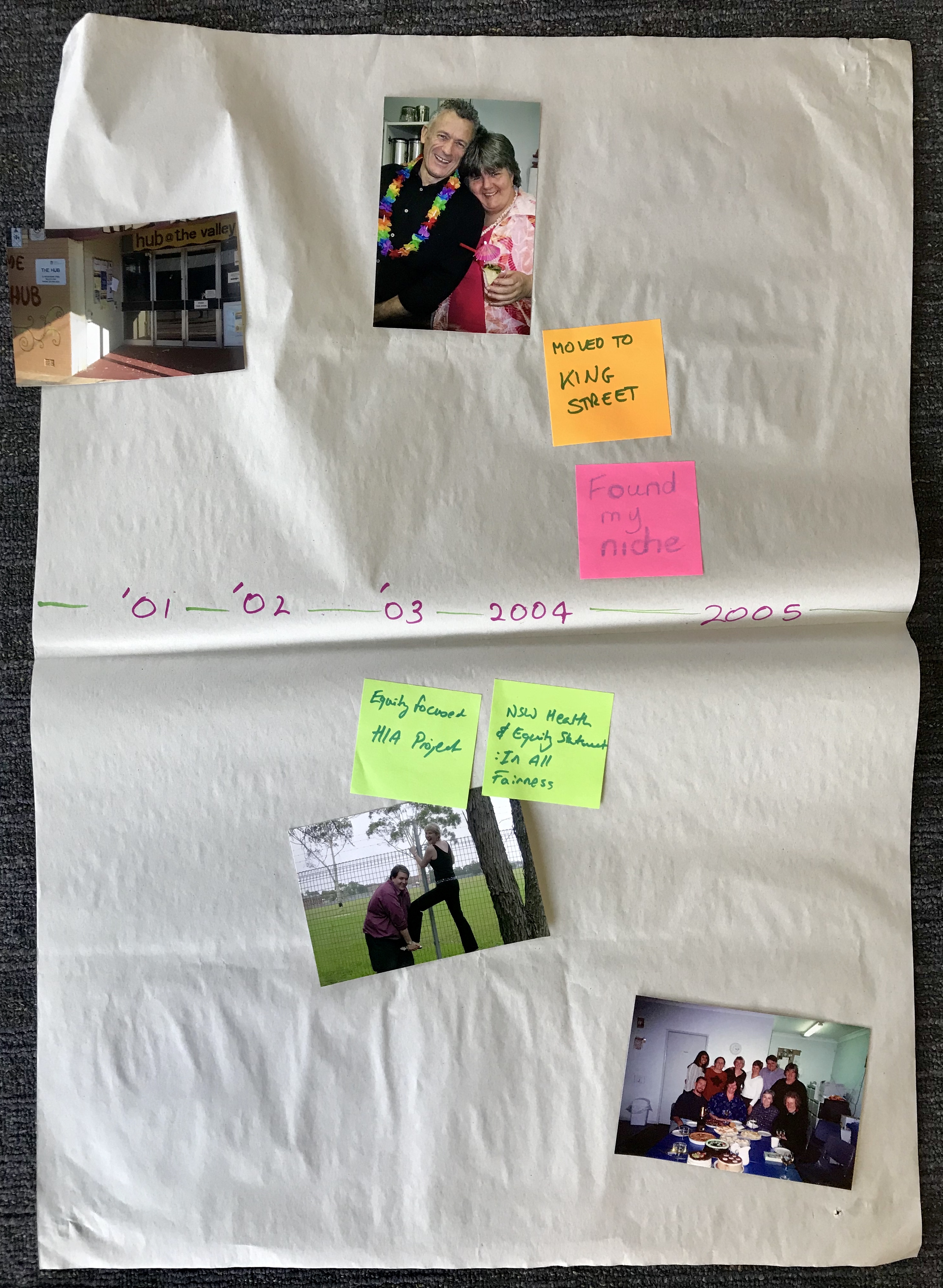 One of the first projects of major significance was the Health and Equity in New South Wales Report. 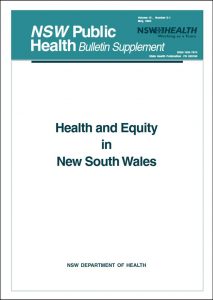 CHETRE’s work with the Miller and Claymore communities began with the Wellbeing in the valley project and evaluation. 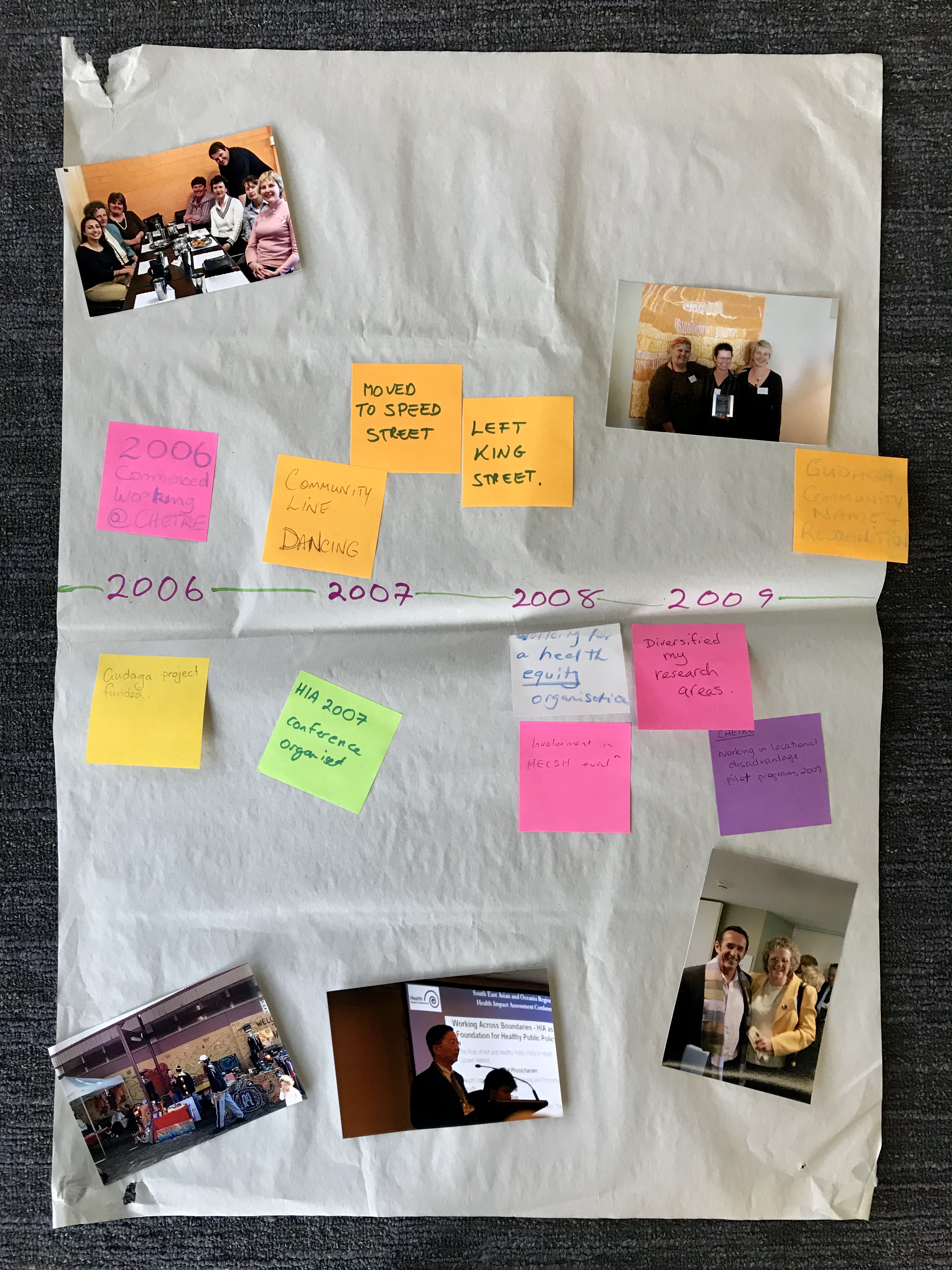 In 2006 the Guduga Project was funded  (‘Gudaga’ is Tharawal for ‘healthy baby’). 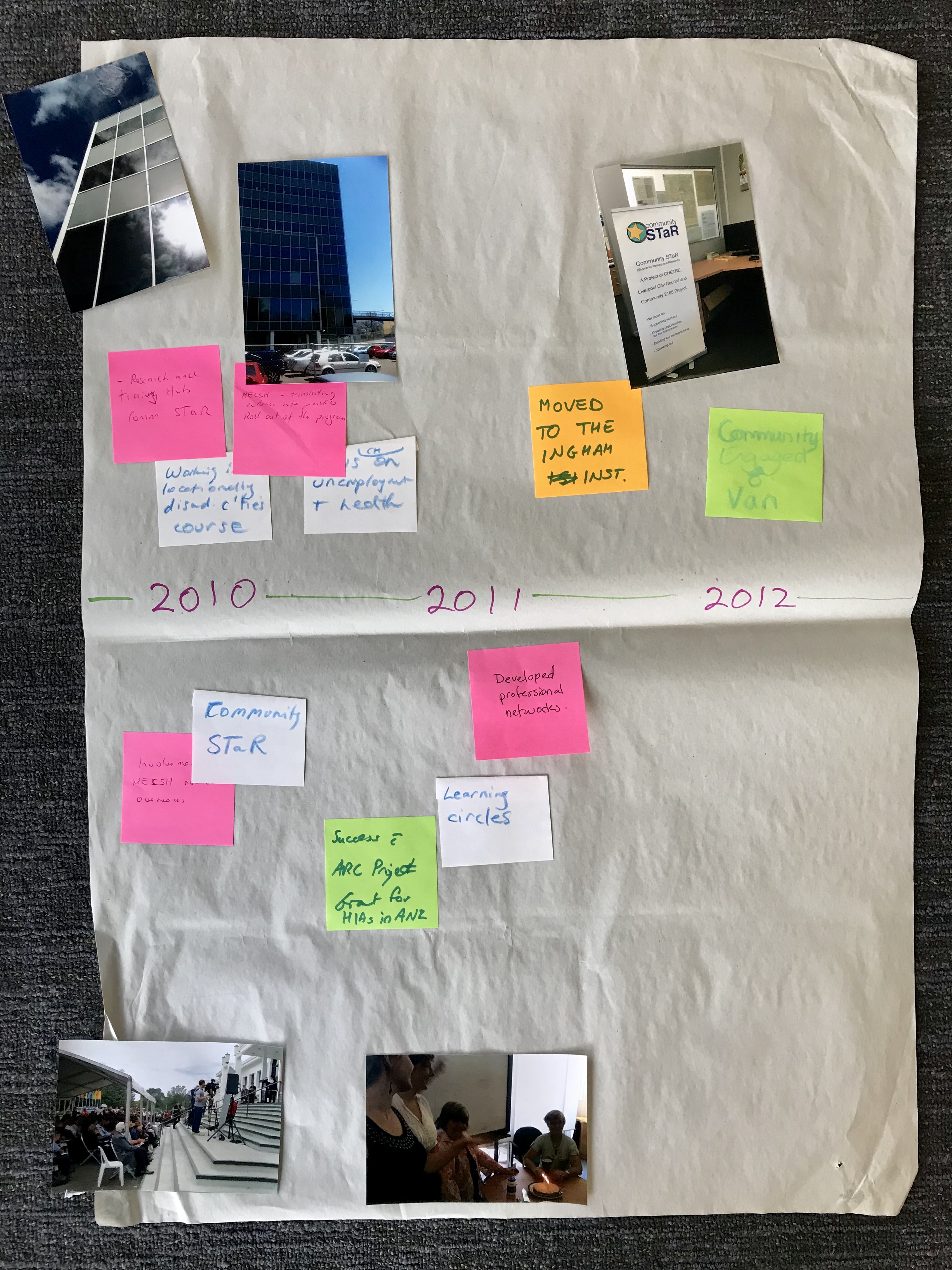 The Community STaR Research and Training Hub was established in 2010.

CHETRE worked with partners to conduct a household survey in Miller.

In 2012, after already having established a partnership, CHETRE relocated to the Ingham Institute. 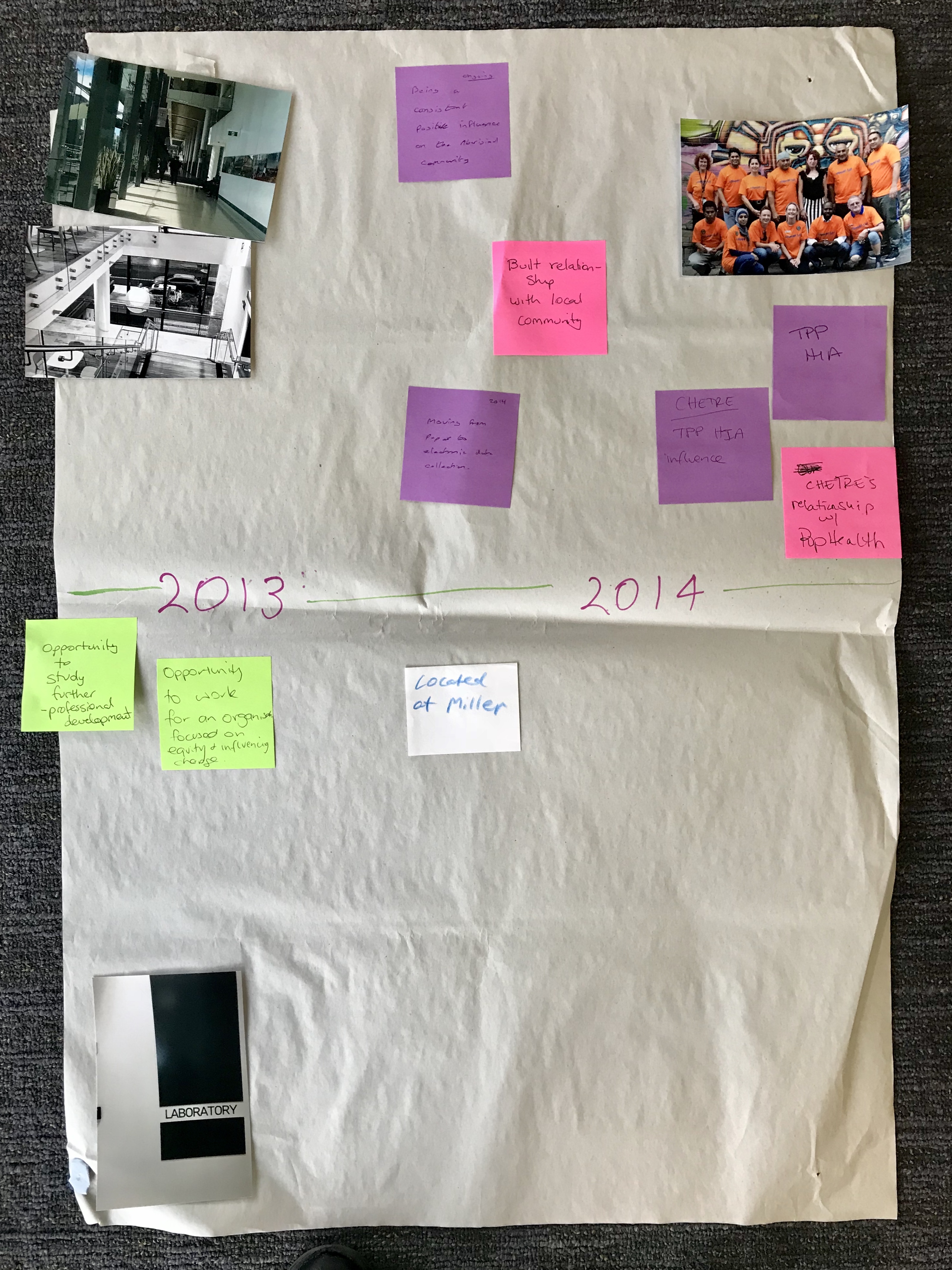 CHETRE conducted a HIA of the 2014 version Trans-Pacific Partnership. 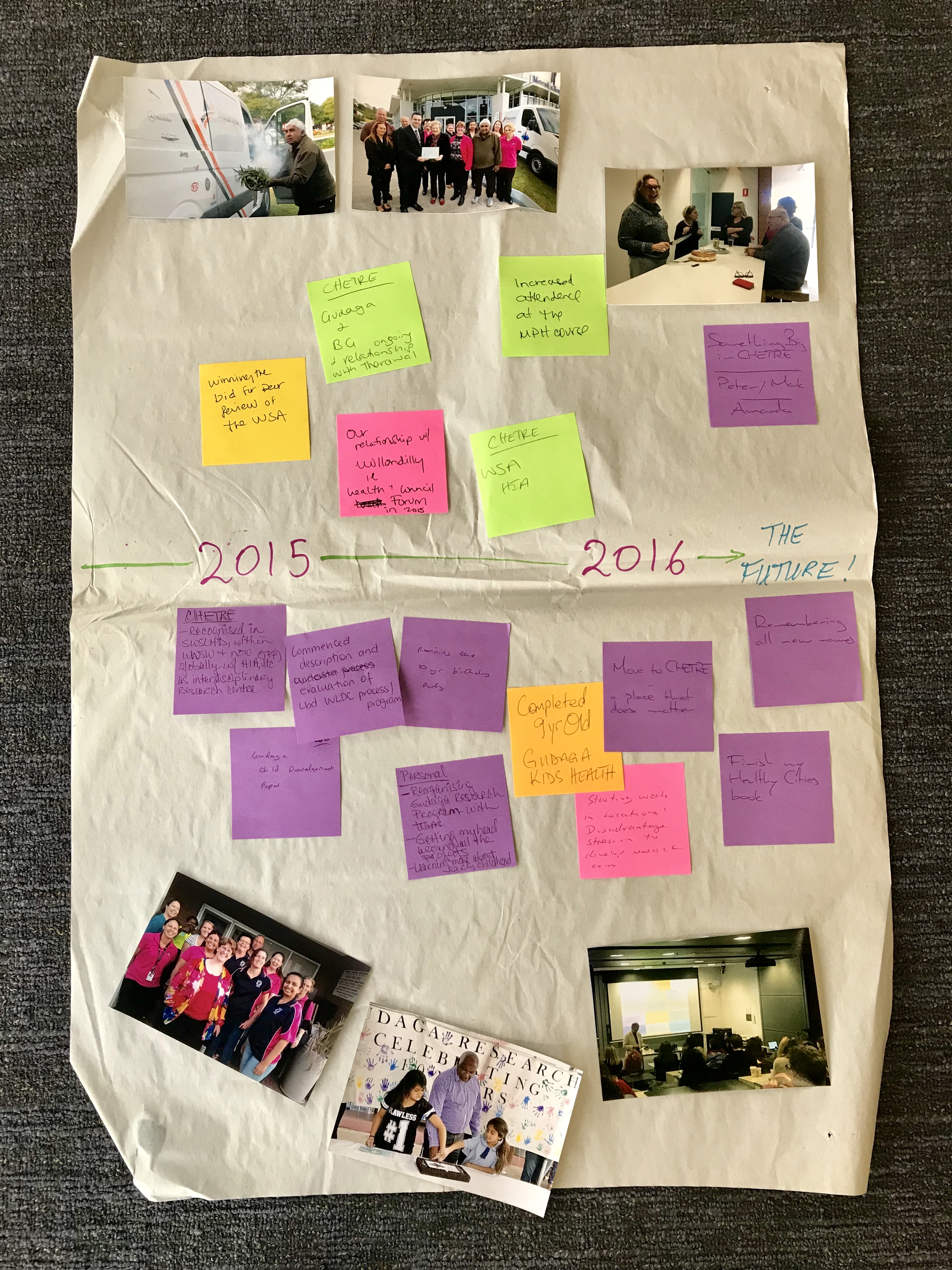 In 2015 CHETRE forged a relationship with the Wollondilly Shire Council to work toward prioritising health in land use planning.

In 2016, CHETRE staff conducted a HIA of the community engagement process in the Western Sydney Airport development.