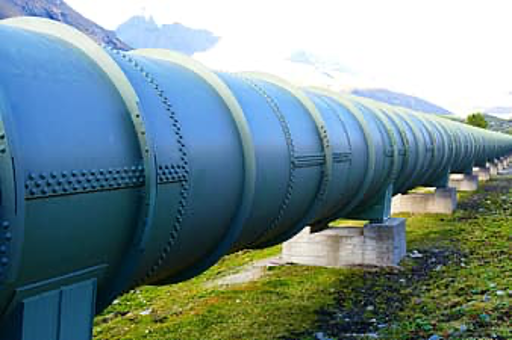 Nancy Bird-Walton International Airport in Western Sydney is to open in 2027. The economic potential of the airport and its aerotropolis have been spruiked since its first announcement. The health and social dimensions, however, have received less attention.

For the near foreseeable future, passenger and cargo aircraft require (A1 Jet) fuel. This fuel needs to be transported from its main port and storage facilities to the new airport, where further storage will be required to eventually refuel aircraft. The technicalities of this process are relatively straightforward.

Deloitte was asked to provide an analysis for the options to get fuel from Botany Bay and through the existing national pipeline network to the new airport. Their finding was that until the late 2030s it was more cost-efficient to truck the fuel across Greater Sydney. There are several issues with the fact that this recommendation seems to have been adopted by the relevant authorities. First, it does not take into account what collateral health and social effects of an increase in truck traffic would be. Second, it assumes a pipeline can still be built by the time it is needed; however, by that time the aerotropolis will surround the airport and pipeline construction may not be feasible anymore.

A proper scoping (e.g., for or through an (equity-focused) Health Impact Assessment) of the various alternatives of fuel transport to the new airport is required. This could take various forms, including a literature review and grey literature analysis. Some deeper detective work and interviews with stakeholders may be required. The output of the project will be one or more peer-reviewed publications.

An article on CHETRE’s Healthy Airports was published in the Inside Story – “We are not in the aviation business, we are in the mobility business”
(12 Nov 2018, by Melissa Sweet). 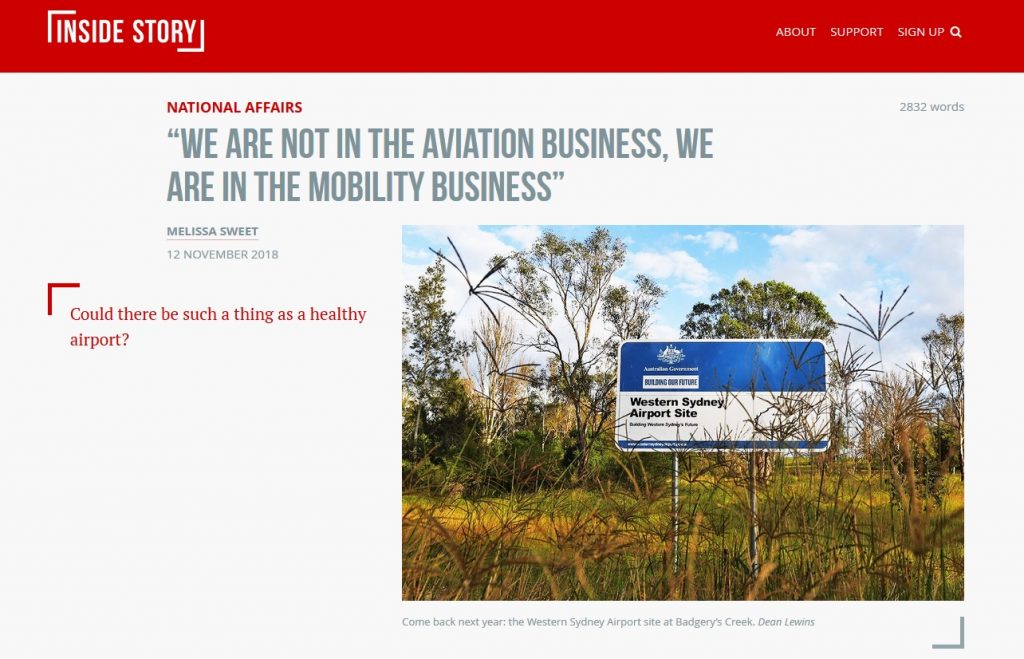