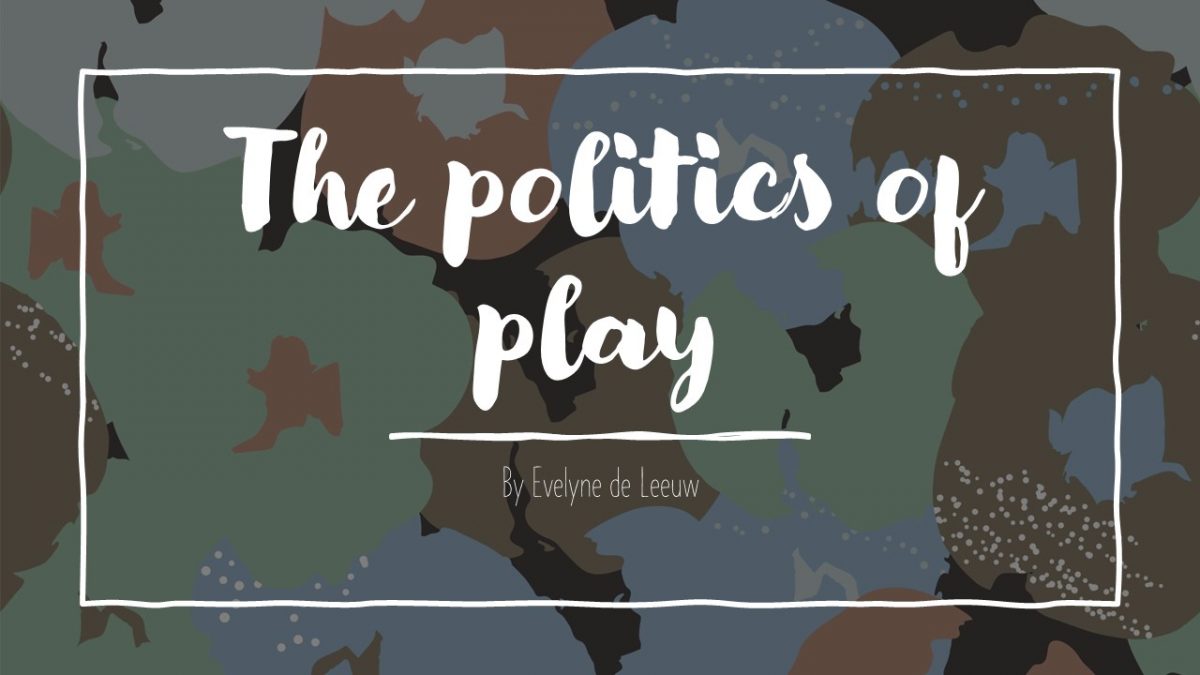 Play is healthy – throughout the life course. The evidence that engaged play has physical and mental health benefits is compelling.

However, the nature of play is changing. Younger generations increasingly depend on screens to play, and outdoor play tends to be constrained. ‘Roaming range’ (the territory you can and are allowed to roam freely in) has decreased over the last four generations, and Alan Davies poses a few hypotheses why that might be. Could it be, he asks, that children today:

These questions are valid but wrong. Roaming range, and the opportunity as well as the freedom to play, have reduced because our social and political systems have responded in overdrive to something called the Risk Society. Giddens postulated that a risk society is “a society increasingly preoccupied with the future (and also with safety), which generates the notion of risk,”[1] and German Ulrich Beck defines it as “a systematic way of dealing with hazards and insecurities induced and introduced by modernisation itself“[2].

‘Roaming range’ (the territory you can and are allowed to roam freely in) has decreased over the last four generations.

Play and risk are inherent to human life and evolution. Limiting play and pretending that risk can be eliminated is the end of humanity as we know it. Yet – in an unstoppable juggernaut the whirlpool of media coverage, policy proposals, institutional performance accountability and individual as well as social perceptions there is the illusion that life can be risk-free – and limiting or regulating play behaviour is part of the ‘solution’.

The question, then, becomes how policies and politics that creatively manage risk and at the same time creatively and optimally stimulate play and human development can be assessed and supported. The argument is that media coverage is relentless, and social/cultural norms are phenomena virtually always unyielding to intervention. Policy is, supposedly, a sphere of influence that can be morphed. In particular policymaking at the lowest level of governance, close to the community that lives its benefits or laments its absence, is worthy of investigation and investment.

Therefore, the overarching question on the above five becomes:

What are the determinants of local (council) policymaking that would enable the maximization of roaming and play, at every stage of life, but in particular for children between 5 and 13?

We have argued[3] elsewhere that we have the theories and tools to study this question. It is time to be playful again[4].